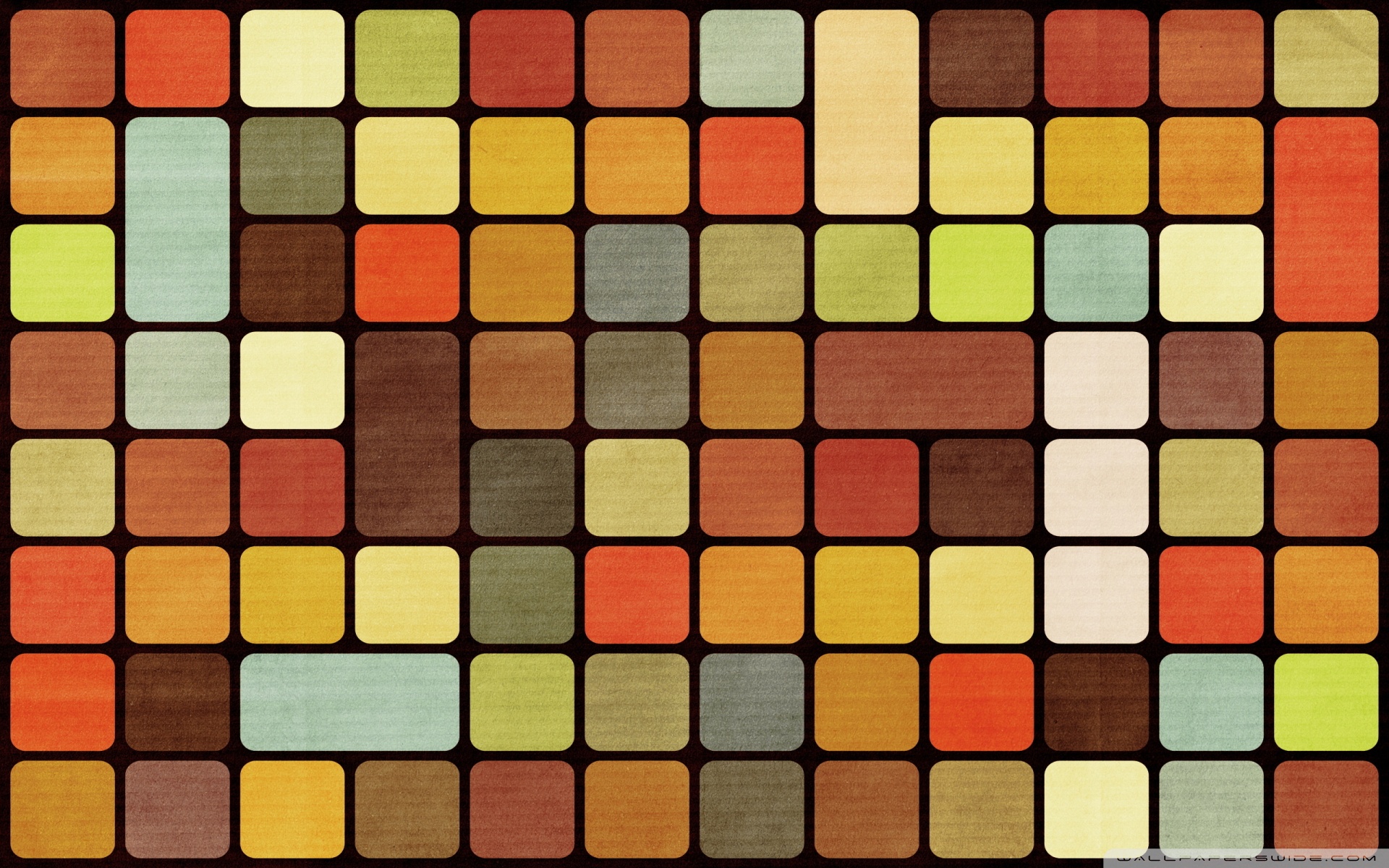 We spoke to Jeremiah Hall from Doddle News a month ago and thought we’d share his article about Ci.  We couldn’t have said it better ourselves!

A Look at Ci from Sony Media Cloud Services

A little over a month ago, I got the opportunity to sit down and take a conference call with the people at Sony Media Cloud Services. They showed me their product, gave me a detailed demo of it, and spent the better part of an hour talking to me. I said I was going to take a month and play with it before I wrote anything.

Then the other day on a message board I found someone talking about it as a “Creative Cloud” killer. I started to reply, but thought better of it. I knew I had to stop playing with Ci (pronounced “See”), the name of the product, and start writing about it because there’s something you need to understand from the start: this is not a Creative Cloud killer. It’s a companion.

Ci is cloud computing with a dash of social media. Let’s take a look at a tool called Video Review. You can upload footage, and it can be viewed by those you invite to view it. Videographers from one end of the country to the other, or world, can put their footage up so producers in another part of the world can see it. And they can make notes, or make notes literally on an individual frame.

You can also draw circles and arrows on individual frames to make your point, point out a t-shirt that needs blurring, show what part of the frame to focus on, show an editor 600 miles away how you think that wipe-pattern should come in, let your effects guy know where the CGI building should be for this shot. Everyone involved can contribute, make suggestions, give notes, without having to sit through a long on-site meeting. Or a conference-call where half the participants can’t see the video, or the video lags so long no one is quite up-to-speed on what the other end of the phone is talking about.

Another tool is Audio Review, which Sony MCS calls this “Video Review’s little brother.” It does the same thing that Video Review does with video, only with audio files. Think of this as Video Review for sound diesigners, musicians, music producers, etc.

Let’s take it a step further, and take a look at my favorite tool. It is called Rough Cut. The director is in Guatamala on a shoot. The editor is in New York. The producer is in L.A. The DP uploads that day’s footage. The producer and editor can see what’s been done. Using Video Review, they talk all can makes notes, read each others’ suggestions, etc. Then, using a tool in Ci called Rough Cut, the director can then quickly put some shots together he/she likes, and show the editor and producer how he/she wants the sequence to go.

The producer can make a few slight alterations, and show it to the director and the editor. The director likes it, and tells the editor to download the EDL. The editor gets an EDL usable in his/her NLE, which happens to be Avid, and has his/her building blocks for the sequence right there, ready to go

There is something to consider here: you’re not going to edit your whole film in Rough Cut. It’s a way for non-editors to put together something for the post-production professional to seer and download an EDL of. You can’t color correct with it, or add a wipe, or even a dissolve. What it really does is allow two or more people to work out pieces of a project together, without having to be in the same room – or the same continent – with each other, and without having to have the same, or any, editing software. Ci let’s them put together a simple timeline, then give it over to their editors in something that the editor can use in their NLE to build on.

Which brings us back to the beginning. Ci is not a Creative Cloud killer. Nor a Final Cut Pro X killer, or an Avid killer. It opens up the dialogue between directors, editors, post-production pros, and those who don’t use software. It is designed to be easy to use, and compliment existing editing workflows, not replace them. It is designed to be used with technology everyone already has – smartphones, tablets, laptops and desktops. Currently, Ci will allow editors to download EDLs for Avid, Premiere Pro, and Final Cut Pro. Something I found interesting is that as of now, while this is a Sony product, you can’t yet download an EDL for Sony Vegas (they’re working on it). They stayed with the most common editing platforms productions use – Apple, Avid and Adobe.

I need to backtrack, though. Producers don’t have to watch everything from their desktops, or laptops for that matter. Ci works on two different browsers: Safari and Chrome. I asked, and there are more browsers will eventually come. But what’s so special about Safari and Chrome? Both use H.264 natively in a way other browsers don’t. Something else to consider, Android comes with Chrome and iPhones/iPads come with Safari. Ci is designed to be used on the go and in the office. View footage on your tablet, view it on your smartphone. Mac, Windows, PC, Android, iOS, makes no difference. One or the other (or sometimes both, if you’re using a laptop/desktop) browsers are available to you, letting you work away from your office.

Sony Media Cloud Services is currently located on Sony Pictures’ lot, though it is not a part of Sony Pictures. They say there are filmmakers working with Ci right now. They told me there are classes at the Universtiy of Southern California using Ci for students to hand in their video/film homework, and professors using it to grade that homework. They told me there are television shows using Ci to distribute promos. They also said there are producers using this to look at shots to decide what goes into their movie’s trailer.

Personally, I could have used something like this for an effects project I did early last year. It would have saved me the trouble of having to export frames for email, to give the director an idea of where it was going on my end. I’m in Ohio, he was about 18-hours away. We weren’t going to be seeing one another face-to-face any time soon. He could have seen the footage, without having to download it.

Over the next few weeks I’m going to do some articles showing you how to use Ci. In the meantime, why not take a look yourself. Click here for Sony Media Cloud Services and check it out.